People’s Health Trust is supporting a new campaign calling for a Community Power Act to put power into the hands of local people. We spoke to one of the community leaders behind the campaign about how community power can be used to tackle health inequalities.

Neelam Heera is the Founder of Cysters, a community organisation in Birmingham that is bringing people together to have greater influence around their mental, sexual and reproductive health.

“The We’re Right Here campaign is all about communities coming together and saying we want the power back. I started Cysters five years ago by myself and it’s since developed into a sisterhood, a community and a peer-support group. Through this work it has become clear that when resources, information and energy are mobilised within communities, the residents are able to make change for the better.

Power is removed from people in a number of ways. If you are marginalised, you face barriers to things like healthcare. This can be if you’re racially minoritised, LGBT+, speak English as a second language or, if you’re disabled. If you fit more than one of these marginalised groups then the barriers you face are even greater.

My charity works with people in Birmingham. We share information with people using culturally sensitive messaging and using language that people can understand. Through information people become empowered to have influence over decisions impacting them.

It is important for people to be individually empowered and to use collective control to influence change. A lot of the conversations that lead to decisions impacting my community are majority white led. Young people of colour like myself are not given a seat at the table. Decisions are made for us, not with us.

Since we’ve grown in the past five years, institutions who would previously ignore me now approach us for advice on how to reach certain communities and become more inclusive. They often refer to us as ‘hard to reach communities’ but we’ve always been there, they just weren’t listening.

In terms of tackling health inequalities at a local level I can say definitively that change does and can happen within neighbourhoods. The problem we have with many institutions is a one size fits all approach but we know that there are intersects even within different communities.

The key is about being open to change and to be constantly learning. Cysters has learnt and adapted to become more inclusive, to be accessible to everyone, and the larger systems that communities rely on need to do the same. At the very least the people making decisions need to listen to people within the communities being impacted; but if we want real change, power and resources need to be handed over to the communities to take action themselves.

During the pandemic we saw everyone come together. Out of pubs that had been shut down people created food donation points. Cysters then went on to support those donation points through our period poverty project. We saw real community power during this time and through the We’re Right Here campaign we want to give communities the power to keep taking action to tackle the inequalities on their doorstep.

I hope community groups get involved in this campaign, sign our letter and really help us push for a Community Act and we can really change where power lies.”

We’re Right Here are calling for Parliament to pass a Community Power Act. This legislation would fundamentally change where power lies in our country.

People’s Health Trust is one of seven organisations supporting the campaign. Find out more here. 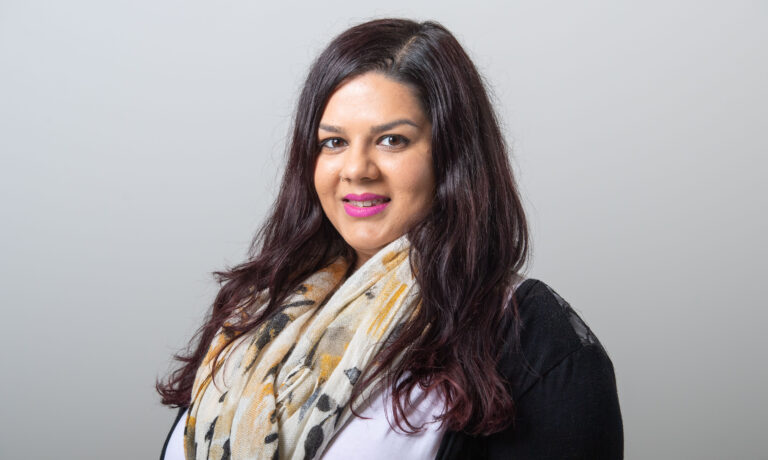