Many LGBT+ people face regular prejudice and discrimination because of their sexual orientation and gender identity. This can impact people's ability to access jobs or housing, and can have a direct effect on everyday activities like education and employment – key factors in whether or not you have good health.

Prejudice – homophobia, biphobia and transphobia – can include harrassment, hate crime and violence. This can impact your personal safety, whether at work and in your local environment. Discriminiation of this kind has an impact on your mental and physical health.

The statistics show that mental health problems are more prevalent among LBGT+ people than the rest of the population. This is shown in higher rates of depression and anxiety, as well as drug or alcohol misuse and eating disorders.

Social isolation, another known cause of poor health, is also an issue for many LGBT+ people. This became particularly apparent during the physical isolation caused by COVID lockdowns. As community spaces closed their doors, LGBT+ people were no longer able to access the supportive groups, events and networks that are crucial to many people’s wellbeing.

Our work with LGBT+ communities and health

We fund projects that work with LGBT+ people to address inequalities and improve their health and wellbeing. These range from activities helping LGBT+ people who may be isolated to build social connections, mental health one-to-one and group support, and campaigning work to influence change in the narrative around trans and gender diverse identities.

We know that discrimination based on sexuality is a key factor in poor physical and mental health amongst LGBT+ communities. People’s Health Trust uses its platform to speak out against discrimination such as transphobia and homophobia. Since 2017 People’s Health Trust has marched in all London Pride parades that have taken place, to show our commitment to ending discrimination against LGBT+ people and joined funded partner Rainbow Films in showcasing the parade and challenges the LGBT+ community continue to face.

We have been working with our LGBT+ youth groups to create a video to share on social media raising awareness of hate crime. The aims are to increase young people's confidence in reporting hate crimes, whilst also educating the wider community.” Georgia Crossland, The Centre Place, Nottinghamshire. 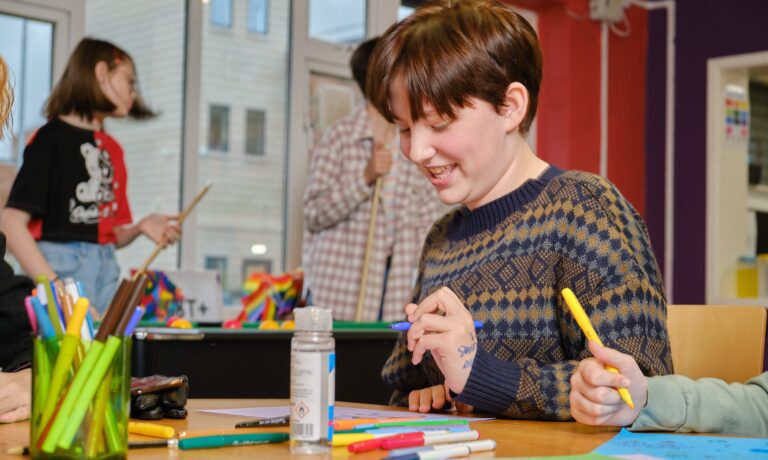 The Centre Place offers one to one and group support for LGBT+ young people in Nottinghamshire. Their three support groups provide a safe and welcoming environment for project members to share their experiences, explore issues and form social connections.

The research on LGBT+ communities and health.

In this blog for Pride month Media and Communications Officer, Holly Beattie, explores how the public and political landscape is continuing to contribute to health inequalities for Trans and non-binary people.