The Local Conversation in Lozells saw an increase in the number of project participants during the COVID-19 lockdown. One reason some new residents joined was in response to concerns over litter issues in the neighbourhood. In this blog Shale Ahmed, Project Director, shares learnings about using community power to bring about change.

“During the pandemic our local recycling centre closed down and the community saw lots more littering and fly tipping. This was made worse when rubbish collections were missed due to people being off sick and the issue just escalated.

The closest recycling centre is about an hour away from our neighbourhood. Residents would have to travel through the clean air zone which is an £8 charge and there are a lot of roads closed and busy traffic due to preparations for the Commonwealth Games. All of this is an active deterrent for people who may not have much time or money to work around it.

However, we also saw a rise in the number of people coming into the community centre wanting to volunteer and take part in our activities. People wanted to give something back and had more time on their hands due to being off work and on furlough. What we saw in the case of the litter was a lot of people recognising this as an issue and coming and saying, we want to do something about it.

Through working with lots of people in the local community we were able to influence the team in the council, who were already working on a greener, cleaner neighbourhoods scheme, to help us find a solution.

We explained to the council that people can’t afford to take their rubbish to the recycling facility and suggested they bring a facility into the neighbourhood every week for people to access. We have spent time building a relationship with the local council, especially on and demonstrating our environmental impact in the community and this has helped us work closely with different partners to find solutions.

We also worked with local people and the council to map out the neighbourhood so we could have a greater impact. We targeted areas where more older people live who are less able to reach recycling facilities and we targeted parks with a usually high rate of fly tipping.

The reaction to the community campaign to reduce litter was really good and people felt a huge sense of pride in their neighbourhood. We’re still working with local people who got engaged during COVID-19 about what we can do next and how we can keep this going. The success of the idea has also helped us realise that the NHS and council are always looking for input about strategies to improve neighbourhoods and so this is where we need to be influencing.

Creating a way for litter and recycling to be collected more efficiently is just one positive outcome and an example of what can be achieved. Our local environment can actually have a huge impact on our health and having cleaner streets means better and safer access to local services.

This campaign has showed people that when we see an issue if we come together and influence the right people then we can make change.”

Project Director for the Local Conversation in Lozells 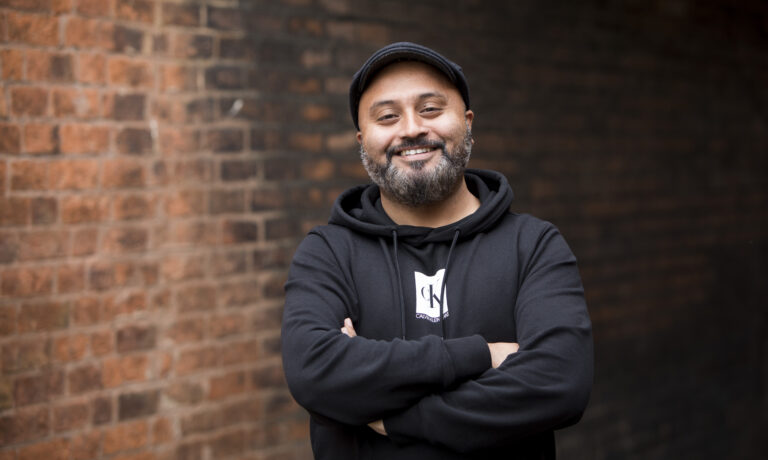