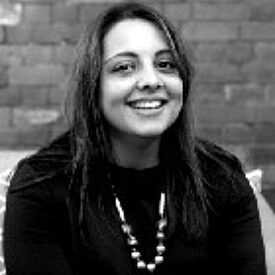 Shavanah is our Trustee for Wales. She is Wales TUC’s first BME General Secretary. She joined Wales TUC in February 2019 from the Public and Commercial Services Union (PCS), where she had been the Welsh Secretary since 2013, having served as national union official since 2012. Shavanah is a passionate campaigner and can often be found contributing speeches at round table debates and protest marches on issues such as anti-racism, human rights, women’s rights, fair pay, fair work and creating an equitable, sustainable green economy that delivers positive, long lasting changes for workers and the communities in which they live and work. 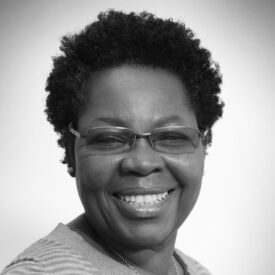 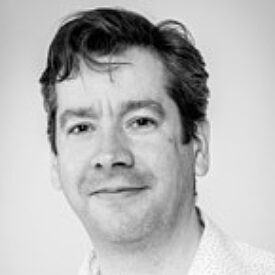 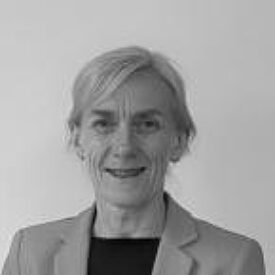 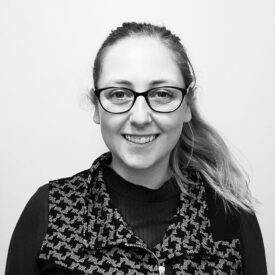 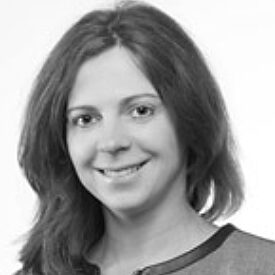 Director of Communications and Public Affairs 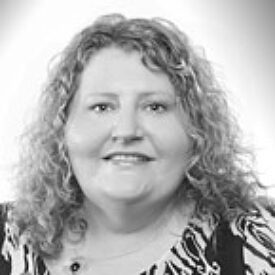 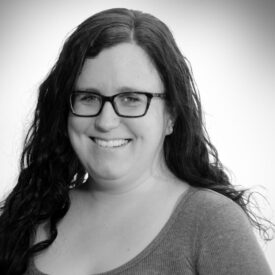 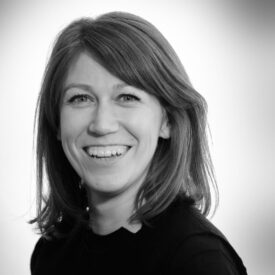 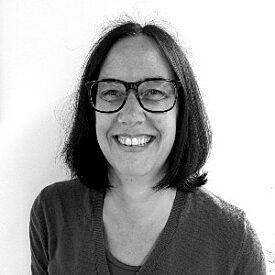 Director of Engagement and Influencing 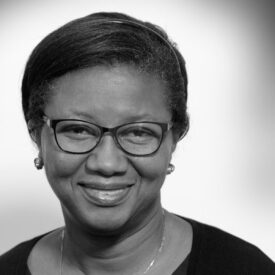 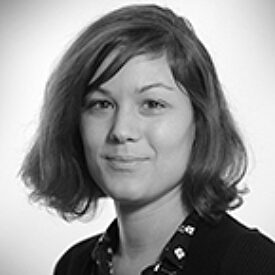 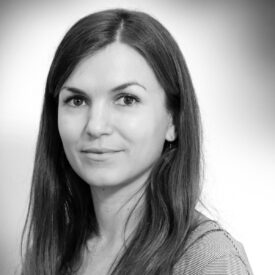 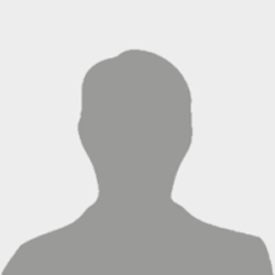 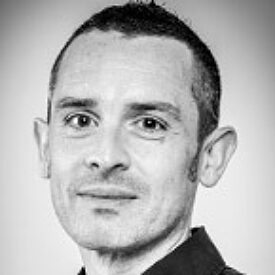 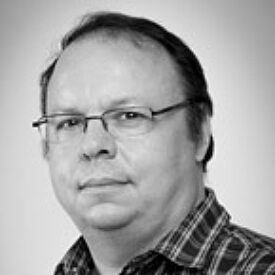 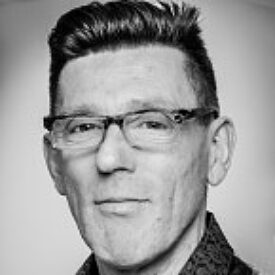 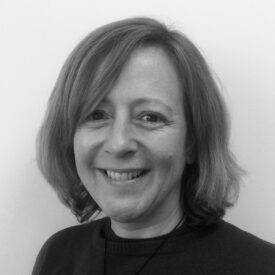 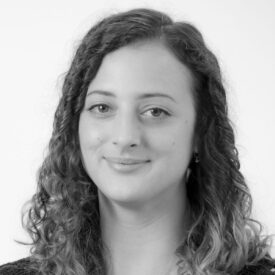 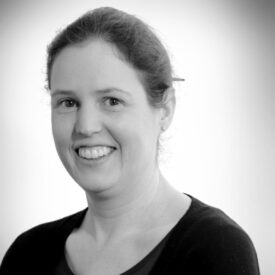 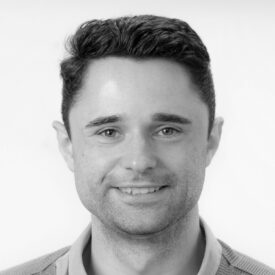 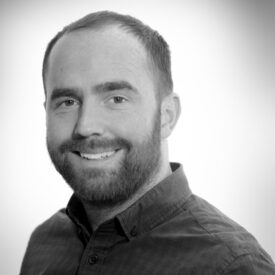 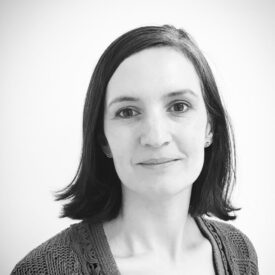 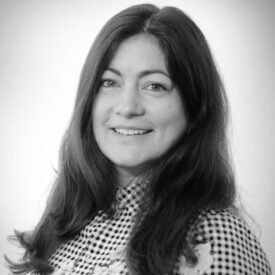 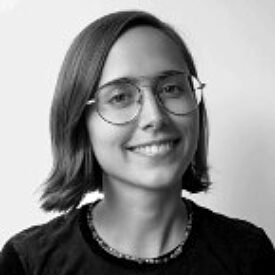 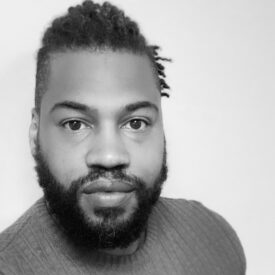