This month David Jones, Director of Grant Programmes, will be leaving the Trust after 10 years. He shines a light on some of the many LGBT+ projects he’s worked with over the past decade who have been at the centre of local action to further LGBT+ rights.

“Over my ten years working with People’s Health Trust I have seen the huge impact a small community project can have.

Our funding programmes aim to address the health inequalities people face which impact their life expectancy and overall health. Discrimination and prejudice can impact people's ability to access jobs or housing, and can have a direct effect on everyday activities like education and employment – key factors in whether or not you have good health.

Discrimination can negatively impact health and we know that LBGT+ people are more likely to face incidents of hate crime compared to people who do not identify as LGBT+. We also know that hate crime has been rising over the past few years. In 2019, 10,817 incidents were reported, and in 2021 that figure rose to 14,670.

I went to my first Pride parade in Jubilee Gardens, London, in 1987 – 35 years ago! The next year, Section 28 was introduced across the UK, effectively preventing people from talking about LGBT+ issues and stopping thousands of young people receiving support from local authorities or schools.

At this time, we knew we had a long way to go to achieve equality. Same sex marriage only became legalised in England and Wales in 2013, and Scotland in 2014. It is through decades of community activism and outreach that we were able to progress further towards equality. As this year marks 50 years since the first Pride march in the UK, I have been reflecting on all those people that took action.

The Centre Place has developed a space alongside young people where they can explore their identity, tackle low confidence and social isolation, and work together on projects such as delivering training to schools around homophobic and transphobic bullying.

Pride in Mind and Proud2Be are fantastic examples of projects working with the wider community to reduce stigma and highlight inequalities LGBT+ people are facing. Both projects provide support for people with mental health problems and bring people together to take ownership over the project’s activities.

One of the main issues facing marginalised communities is a lack of research which prevents people from learning and adapting to the changes that need to be made. Support U, undertook their own research into the representation of refugees and asylum seekers within their community projects, demonstrating a commitment to understanding the different and overlapping inequalities impacting people in their community.

I have been immensely proud of the community groups I’ve worked with. The lasting change they are creating is clear to see when you speak to the participants involved. Equality for LGBT+ people and other marginalised groups is still a long way off, but the community power formed through local action is paving the way for the changes that still need to be made.” 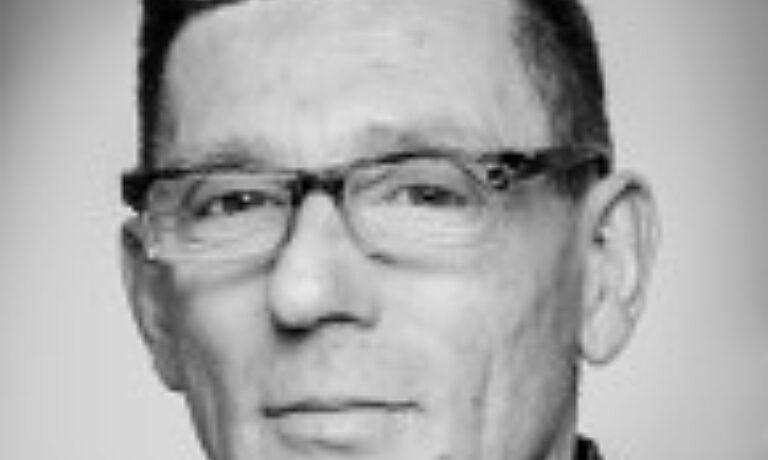