Mental Health Awareness Week focuses on loneliness this year, an issue that has only become more prevalent since the beginning of the Covid-19 pandemic. Social isolation is a key driver of poor health, and people who are impacted by other inequalities and discrimination are more likely to be isolated.

Before joining People’s Health Trust, I worked with refugees and people seeking asylum. This group of people experience substantial inequalities across all of the social determinants of health. People seeking asylum have no right to work, are forced to live off minimal income, and are placed in no-choice accommodation by the Home Office often in neighbourhoods experiencing disadvantage.

I regularly witnessed the impact that isolation and lack of connections had on people’s mental health and well-being. Fleeing your home country means leaving behind families and friends and joining a new community where you have to build new connections. This can be difficult when faced with an unfamiliar environment and when English is not your first language. Refugees in the UK face lower levels of employment, earn less money and work fewer hours than the rest of the population. Being unemployed or in insecure work is a key social determinant of health and can lead to mental and physical health problems.

The Covid-19 pandemic and the cost of living crisis have had a negative impact on many people’s mental health. We know from our funded partners that mental health issues are increasing; 97 per cent of project leads identified it as a main concern within their communities and neighbourhoods, which aligns with evidence of the national picture.

It is likely that the rising cost of living will mean that people already facing the highest levels of disadvantage will lose even more opportunities to maintain social connections as the cost of public transport and activities rise, for example. Activities that cost money to either get to or to attend will inevitably become a lower priority as household budgets stretch even tighter to cover food, clothing, and utility bills.

Isolation has been highlighted as a concern during this Mental Health Awareness Week. For many people facing isolation, community projects offer a place to begin building new connections and becoming part of the community. Projects funded by the Trust like Refugee Roots in Nottingham which provide a safe space for people to form social connections with newly arrived people and the wider community can be key to combatting isolation and improving wellbeing. To tackle mental ill health we must support those communities already doing the work to engage isolated people and work together to tackle inequalities. 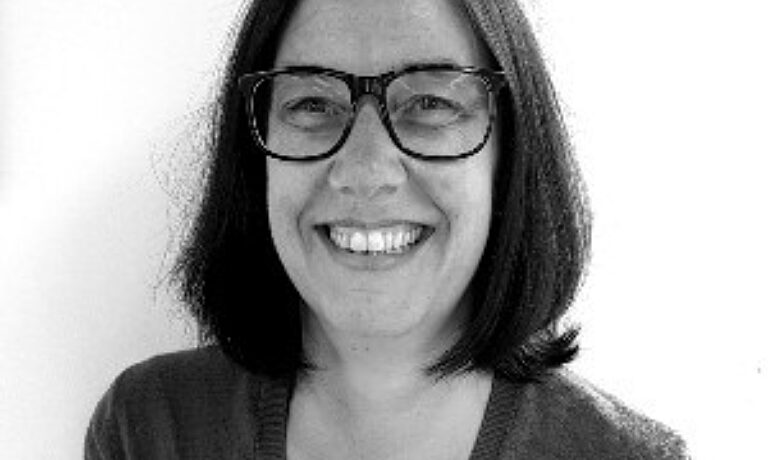