The cost of living crisis is upon us – energy bills have increased, inflation is rising, and millions are set to be pushed into poverty. In this blog, Media and Communications Officer, Holly Beattie explores a cost of the crisis that many won’t see, the negative impact on mental health.

Over the past five years we’ve seen a 128 per cent increase in food bank use across the UK. We’ve seen a further 500,000 children forced into poverty. We’ve seen millions of households having to make the choice between heating their homes or paying for food.

These shocking impacts of poverty can be seen in every region of the UK and for our funded partners, living in the most disadvantaged areas of Great Britain, the consequences of the cost of living crisis are visible in their neighbourhoods every day.

A project participant recently said “It’s nice to come and spend some time with you, it means I don’t have to put my heating on for a couple of hours”, which represents the immense impacts of this crisis.

The Trust’s funded partners report financial issues, food insecurity and health concerns as issues of growing concern for the people they work with, which are linked to a broader increase in levels of anxiety.

A more hidden impact of this crisis, even to those experiencing it, is the burden of stress it is causing and the long-term impacts on people’s mental health.

Mental health was consistently the area of greatest concern across four waves of survey data covering the first eighteen months of the pandemic. In a Trust survey about the impacts of the Covid-19 pandemic carried out between March and April 2021, 97 per cent of project leads identified this as a concern within their communities and neighbourhoods.

And almost a third (32 per cent) of respondents said that their mental health problems had made their financial situation worse. This demonstrates the troubling cycle people can find themselves in very quickly when they experience financial insecurity.

Due to the varied and more immediate impacts of the cost of living crisis, such as hunger, dealing with mental health issues can often be put to the bottom of the list of things to worry about, or take action on.

“The fuel hikes aren’t in line with people’s wages and benefits, so we’re helping as much as we can. But we don’t just want to stick a plaster over it. Do we need to get people into better-paid jobs? Do we need to upskill them?”

People with severe mental illness on average have 15 to 20 years shorter life expectancy than the general population. However, this varies depending on the illness and studies include a range of diagnoses including substance and alcohol misuse, dementia and learning disabilities.

For mental health conditions the average reduction in life expectancy for bipolar disorder is between nine and 20 years; for schizophrenia it is 10 to 20 years; and seven to 11 years for recurrent depression.

If millions of marginalised households are forced to face higher energy bills, greater financial insecurity, and an increase in food poverty, it is not just their physical health that will be negatively impacted but their mental health as well.

With the cycle of money and mental health issues proving difficult to break, we can expect to see a fully-fledged mental health crisis if action is not taken. The true cost of this will only become evident in the next few years as we see health inequalities increase and an already stretched health service put under even greater pressure.

Holly is Media and Communications Officer at People's Health Trust 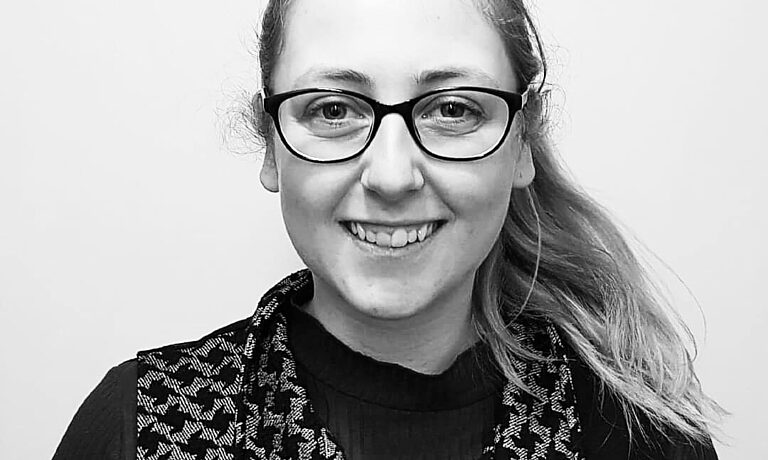